LG will enter the foldable phone market but in a completely different way.

According to The Elec, the Korean tech giant will likely supply batteries for the Samsung Galaxy Z Fold 4 or another device from Samsung's foldable lineup. Although it's still a few months away from the new Galaxy Z series being released. However, information has surfaced about the various components Samsung is working on for the devices. The most recent update is about a battery supplier change, most likely for the Galaxy Z Fold 4. Previously, batteries for foldable were manufactured by Samsung SDI. 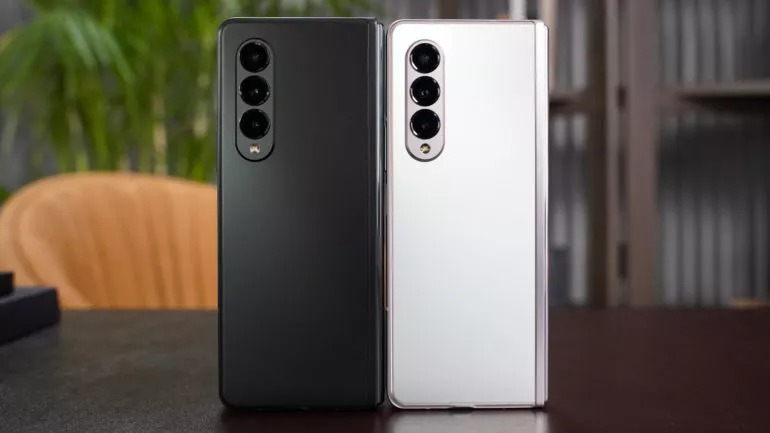 It's quite surprising that Samsung may turn the production of this important component to LG, their historical rival. The mobile phone industry in Korea has long been dominated by Samsung, but its rivalry with LG remains in many key areas.

Given the positive feedback on previous batteries that Samsung has taken from LG, this decision makes a lot of sense. Supply chain diversification will likely lead to lower costs and potentially higher profit margins. Maybe the Korean tech giants will make better friends than enemies.