Samsung Galaxy Z Flip3 and Z Fold3 are considered a massive success for Samsung and the folding screen phone market in 2021.

The duo attracted a lot of attention from users, not only technology enthusiasts. It helped them break pre-order records and all-time sales records globally for the foldable product. 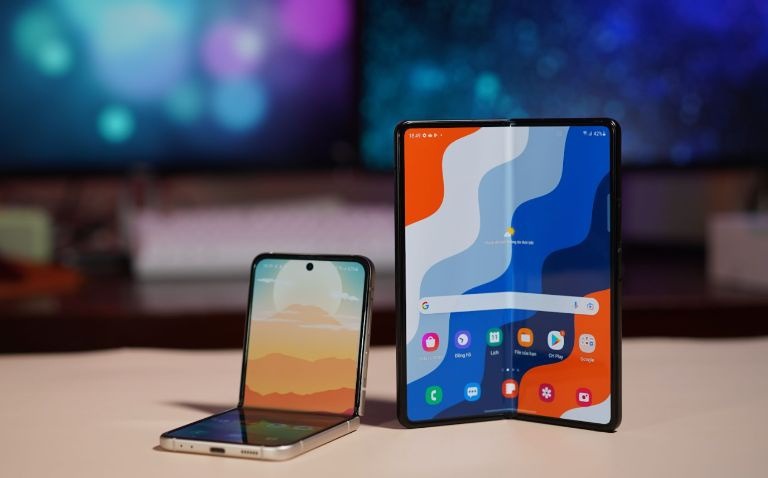 Although there are many praises for the Z Flip 3 and Z Fold 3, there are also many complaints about the phones' durability. The Galaxy Z Flip 3 is only equipped with a 3300mAh battery and 15W charging, which is significantly slower than the widespread 25W fast charging even on mid-range phones like the Samsung Galaxy A52.

Samsung understands this, as a recent electronic certification in China confirms that the Samsung Galaxy Z Flip 4 will support 25W fast charging.

The data is extracted from China's 3C Consumer Safety Certification database, which reveals that two Samsung foldable phone models are expected to arrive in the Chinese market by the end of the year. In particular, these two phone models carry model numbers SM-F9360 and SM-F7210, respectively Samsung Galaxy Z Flip 4 and Galaxy Z Fold 4. The listing reveals that both these phones will be made in Vietnam, have 5G connectivity, and most importantly, both are confirmed to have 25W fast charging support.

Those are also the only information revealed based on China's 3C certification list. Let's wait and see if we will have more new information shortly.